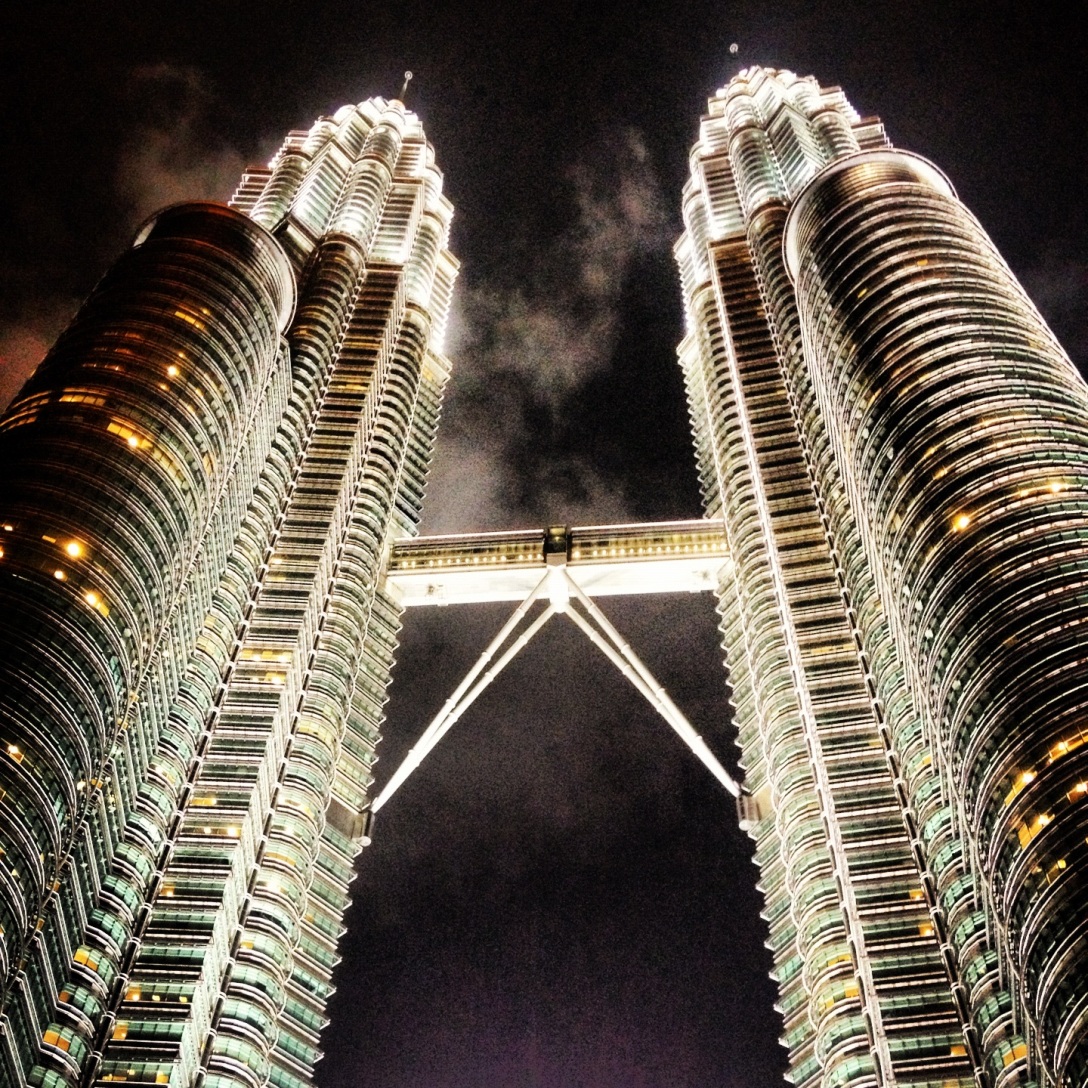 The time has come. My 90-day Non-Immigrant ‘B’ visa is about to expire. A visa that could be renewed for a further nine months with the addition of a work permit. Sadly, in my role, I technically work on a project by project basis. The work permits that I get issued from the Film Authority only cover the project period. And at the moment, it’s the beginning of the rainy season with few valid projects. So… time to get a new visa.

I’ve done a bit of research and Thailand offer a Non-Immigrant ‘O’ visa. This is for people retiring in Thailand, for those who have Thai children or for those, like me, with a Thai spouse. I would have been able to apply for this in Thailand providing I met the criteria, which I do, apart from one point. Due to this one point I’m having to apply from a Thai embassy (outside of Thailand). My most recent trip to get a visa was to Kuala Lumpur. It’s not the cheapest option (Laos and Burma are the cheapest), but it’s easy. I can fly directly from Chiang Mai with AirAsia, it’s a well-developed city with plenty of distractions and places to eat and stay. And, most people speak good English. Which is a huge bonus if you’re on a fairly stressful hurried trip to apply for a visa in a strange and foreign land.

I leave on the 16:55 flight from CNX to KUL with AirAsia. I’m pretty sure this is the first time I’ve flown with Asia’s answer to EasyJet so hopefully there good. Once again I’ll be staying at the all green PODs hostel in Brickfields. And I’m sure I’ll be walking the five-minute walk to Little India a few times to stock up on curry, rice and naan bread. Or maybe jump on the bus to China Town and eat some chickens feet and cow tripe. In the interest of saving a bus ticket, I think I’ll stick to Little India.

I’m also going to make more of an effort to make use of the brilliant public transport in KL. Last time I used a combination of taxi’s and the Hop-On-Hop-Off bus. Which was great for getting and idea of the geography of the city. But not so good for the wallet. Will also be trying out the AirAsia SkyBus service from the LCCT (Low Cost Carrier Terminal) to KL Sentral station. AirAsia, along with other budget airlines, fly into the LCCT rather than the main international terminal. It’s effectively a different airport. If I was to use the superb KLIA Ekspres train again I’d need to first catch a bus from the LCCT to the main terminal. The SkyBus however equates to £3.50 return whereas the KLIA alone costs £7 each way + the connecting bus.

In total, I’m expecting this trip to cost around £300. Which includes the £110 visa fee. I’ll be gone for four days. Although it could have been two if the flights had been slightly better timed. To give a comparison, the visa companies in Bangkok, quoted me 25,000 baht (£500) to complete this. And they would do it all by post. So not only would I be £200 down, I’d also have to trust my passport and wedding certificate to an unknown man and the Thai postal system. No thanks.

After planning this new visa-adventure I also decided to apply for a new job. Pro-Consul at the British Embassy in Bangkok. Not entirely sure what this involves. But, sounded good at the time. And, I wouldn’t have to make any more visa runs.

I’m going to try to write some blog posts while in KL, but I’m only taking my iPad, not my beloved MacBook Pro. So forgive and mistakes if I do.

A few years ago I lost my granddad, Alex, to cancer. There are a few conversations and moments that we shared that inspired me to change everything. The stories he had and the items he'd collected amazed me. He is my inspiration and I miss him greatly. 'The people who are crazy enough to think they can change the world, are the ones who do.' Tom View all posts by Tom